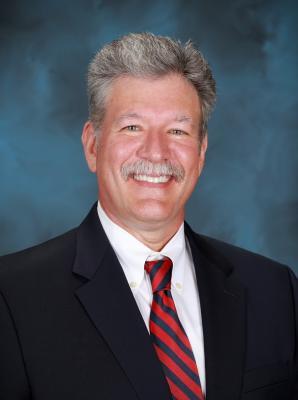 Bill Monday currently serves as the ORNL Unmanned Aerial Systems Research Center (UASRC) project manager in the Data System Sciences and Engineering Group within the Computing and Computational Sciences Directorate at ORNL. He is a member of the ORNL Field Intelligence Element (FIE) for national security special projects work where he supports the dynamic needs of numerous national security related programs and projects. He has more than 30-years of professional experience in analysis, aviation and security operations, including worldwide intelligence, surveillance, and reconnaissance flights that supported both U.S. and allied combat forces in addition to the wider U.S. intelligence community.

Before coming to ORNL, he served as a naval officer and was assigned to various fleet and joint tours duty serving in global combat operations that also included flight operations as a qualified naval air crewman. Some of his prominent duties included collection and analysis, mission planning, imagery, intelligence and targeting.

He earned his B.S. from Tennessee Technological University in Cookeville, Tennessee in 1987, and holds an M.A. degree in National Security Affairs and Strategic Studies from the U.S. Naval Postgraduate School in Monterey, California earned in 1998. His postgraduate thesis work focused on the potential of unconventional attacks on our nation’s resources and infrastructure using various platforms including weapons of mass destruction. Bill has a Remote Pilot Certificate from the FAA with a small UAS rating.