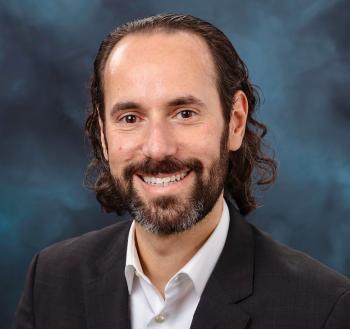 Dr. Pablo Seleson is a Research Scientist in the Multiscale Methods and Dynamics Group at the Oak Ridge National Laboratory (ORNL). He joined ORNL as an Alston S. Householder Fellow in the Computer Science and Mathematics Division. Dr. Seleson received both his Bachelor's degree in Physics and in Philosophy and his Master's degree in Physics from the Hebrew University of Jerusalem in 2002 and 2006, respectively. He obtained his Ph.D. in Computational Science from Florida State University in 2010, under the advisement of Prof. Max Gunzburger. After graduation, he joined the Oden Institute for Computational Engineering and Sciences (previously named Institute for Computational Engineering and Sciences (ICES)) at The University of Texas at Austin as an ICES Postdoctoral Fellow under the supervision of Prof. J. Tinsley Oden, where he also worked in close collaboration with the Computer Science Research Institute at Sandia National Laboratories. Dr. Seleson's research focuses on multiscale materials modeling and on mathematical and computational analysis of peridynamics and related nonlocal models with application to computational fracture modeling. Dr. Seleson is an editorial board member of the Journal of Peridynamics and Nonlocal Modeling, the Chair of the Large Scale Structural Systems and Optimal Design technical thrust area of the U.S. Association for Computational Mechanics (USACM), and a member of the Computational Mechanics Committee of the Engineering Mechanics Institute of the American Society of Civil Engineers (ASCE).