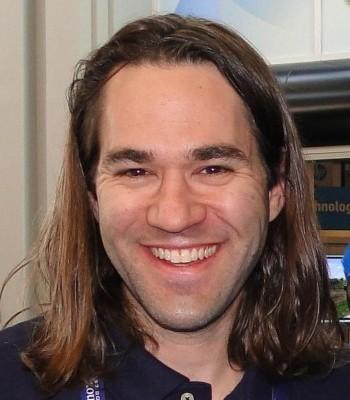 Dr. Kenneth Moreland is a senior research scientist at Oak Ridge Laboratory. He received BS degrees in computer science and in electrical engineering from the New Mexico Institute of Mining and Technology in 1997. He received MS and Ph.D. degrees in computer science from the University of New Mexico in 2000 and 2004, respectively. Dr. Moreland specializes in large-scale visualization and graphics and has played an active role in the development of several HPC products including ParaView, VTK, IceT, Catalyst, Dax, and VTK-m. His current interests include the design and development of visualization algorithms and systems to run on multi-core, many-core, and future-generation computer hardware.