SphericalNR: A Dynamical Spacetime and GRMHD Evolution Framework in Spherical Coordinates with the Einstein Toolkit 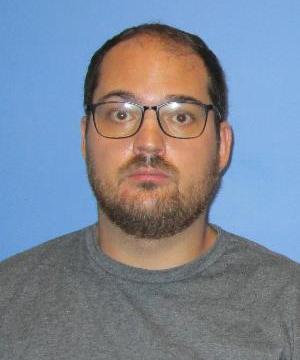 Numerical relativity codes that do not make assumptions on spatial symmetries
most commonly adopt Cartesian coordinates. While these coordinates have many
attractive features, spherical coordinates are much better suited to take
advantage of approximate symmetries in a number of astrophysical objects,
including single stars, black holes, and accretion disks. I will describe
SphericalNR, a framework that numerically solves the Einstein Field equations
of General Relativity together with the equations of general relativistic
magnetohydrodynamics in spherical coordinates in the Einstein Toolkit,
an open source toolkit for computational astrophysics that is originally
designed for Cartesian coordinates. The spacetime evolution equations are
written as a reference-metric version of the Baumgarte-Shapiro-Shibata-Nakamura (BSSN) and fCCZ4 formulation, evolving tensor components in an orthonormal basis w.r.t. the chosen reference metric. For the matter sector, we have developed a reference metric formalism for the 3+1 GRMHD equations known as the Valencia formulation. I will briefly introduce the evolution equations for both spacetime and fluid evolution, the reference metric formalism,
implementation details as well as results from a range of code tests.

Speaker’s Bio:  Vassili is a Postdoctoral Research Associate in Computational Astrophysics in the Scientific Computing group at the National Center for Computational Sciences.

Vassili’s research focus at ORNL is the development of hardware accelerated code for neutrino radiation hydrodynamics in supernova simulations within the ECP ExaStar project.

Prior to joining ORNL, he was a postdoc at the Center for Computational Relativity and Gravitation (CCRG) at Rochester Institute of Technology. He obtained his Ph.D. at the University of Valencia (Spain), and his M.Sci from the University of Cambridge (UK).