Solution verification and multifidelity UQ in chaotic and stochastic systems 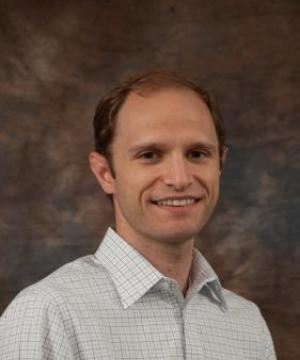 Abstract:  High-fidelity simulations in fluid and plasma dynamics commonly involve chaotic and stochastic systems of equations. Solution verification for statistical quantities of interest in such an environment is challenging for at least two reasons. First, finite sample size effects contaminate the outputs of techniques such as standard Richardson extrapolation, which can lead to misleading results. Second, more advanced techniques, such as typical adjoint-based error estimation approaches, can fail in the presence of chaotic behavior. In this work, we develop and deploy a technique called Bayesian Richardson extrapolation, which combines statistical error estimates with outputs from simulations of different resolution in a Bayesian inference process to estimate errors in statistical quantities of interest. The technique is demonstrated on model problems including direct numerical simulations of fluid turbulence and particle-in-cell simulations of a stochastically driven Vlasov-Poisson system. Further, we show that the error estimates resulting from Bayesian Richardson extrapolation can be used to estimate correlation information that is an input to multifidelity Monte Carlo techniques that can be used to accelerate forward uncertainty quantification. Thus, the combination of these methods can lead to an efficient forward UQ strategy for chaotic systems.

Speaker’s Bio : Todd Oliver received his S.B. (2004), S.M. (2006), and Ph.D. (2008) in Aerospace Engineering from MIT. Since 2008 he has been on the staff at the Oden Institute for Computational Engineering and Sciences at The University of Texas at Austin, where he is currently a Research Scientist. His research interests include computational fluid dynamics, turbulence modeling, and uncertainty quantification.