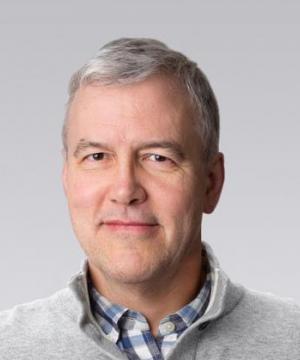 In 2008, we introduced the PGI Accelerator Model for accelerating High Performance Computing (HPC) applications with graphical processing units (GPUs).  That led directly to the development of OpenACC, a directive-based API, supported by multiple compilers to program Titan’s GPUs, and was a starting point for the OpenMP target directives.  Ten years later, we see widespread adoption of GPU acceleration, frequently using OpenACC to facilitate that.  This presentation will be both retrospective and forward looking in several areas:

Michael Wolfe has worked on languages and compilers for parallel computing since graduate school at the University of Illinois in the 1970s.  Along the way, he co-founded Kuck and Associates, Inc. (since acquired by Intel), tried his hand in academia at the Oregon Graduate Institute (since merged with the Oregon Health and Sciences University), and worked on High Performance Fortran at PGI (since acquired by STMicroelectronics, and more recently by NVIDIA).  He now spends most of his time as the technical lead on a team that develops and improves the PGI compilers for highly parallel computing, and in particular for NVIDIA GPU accelerators.