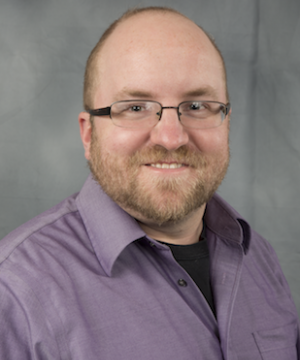 Inertial confinement fusion (ICF) targets consist of a quantity of deuterium-tritium fuel surrounded by a shell that symmetrically compresses the fuel to densities and temperatures that are high enough to enable fusion reactions. Degradation of the predicted fusion yield in ICF implosions is generally attributed to mixing of the shell material with the fuel, where energy losses through bremsstrahlung inhibit the sustained reaction. Hydrodynamic instabilities have long been viewed as a primary cause of this mix. However, it has been shown in exploding pusher ICF experiments that such instabilities are not enough to explain the mix seen experimentally. To model these experiments, we derive a conservative multispecies BGK model that follows the spirit of the original, single species BGK model by ensuring pairwise conservation of momentum and kinetic energy and that the model satisfies Boltzmann’s H-Theorem. The derivation emphasizes the connection to the Boltzmann operator, which allows for direct inclusion of cross section data from a molecular dynamics validated effective Boltzmann model. We also develop a complete hydrodynamic closure via the Chapman-Enskog expansion, including a general procedure to generate symmetric diffusion coefficients based on this model. We further extend the model to include the effect of degeneracy on the electron plasma species. We employ this model to investigate kinetic effects on interfacial mixing of the shell-fuel interface in inertial confinement fusion, as well as experiments performed on the Z pulsed power facility.

Bio: Dr. Haack received his Ph.D. from The University of Wisconsin in 2010 under the supervision of Shi Jin with a focus on asymptotic preserving methods for kinetic and fluid equations. He then was a postdoc at The University of Texas at Austin focusing on kinetic theory and high performance computing. Dr.Haack has now been at Los Alamos National Laboratory since 2014 focusing on the theory and computation of high energy density plasma physics.