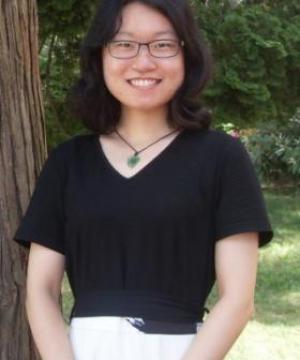 Speaker’s Bio: Moyi Tian received her B.Sc. in Mathematics and Physics from Dickinson College in 2019. She is currently a graduate student advised by Professor Björn Sandstede in the Division of Applied Mathematics at Brown University. Her research interests lie in between pattern theories in dynamical systems and applications to network and data science. Her recent projects involve bifurcations of localized patterns on rings as well as robustness of communities in temporal networks.https://moyi-tian.github.io/moyi-tian/