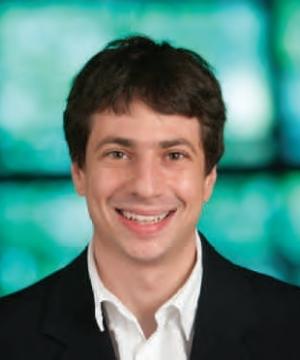 Abstract:  In recent years, there has been an explosion of reports of automated systems exhibiting undesirable behavior --- often manifesting itself in terms of gross violations of social norms like privacy and fairness. This poses new challenges for regulation and governance, in part because these bad algorithmic behaviors are not the result of mal-intent on the prat of their designers, but are instead the unanticipated side effects of applying the standard tools of machine learning. The solution must therefore be in part algorithmic --- we need to develop a scientific approach aiming to formalize the kinds of behaviors we want to avoid, and design algorithms that avoid them. We will survey this area, focusing on both the more mature area of private algorithm design, as well as the more nascent area of algorithmic fairness. We will touch on other issues, including how we can think about the larger societal effects of imposing constraints on specific algorithmic parts of larger sociotechnical systems.

Speaker’s Bio: Aaron Roth is a professor of Computer and Information Sciences at the University of Pennsylvania, affiliated with the Warren Center for Network and Data Science, and co-director of the Networked and Social Systems Engineering (NETS) program. He is also an Amazon Scholar at Amazon AWS. He is the recipient of a Presidential Early Career Award for Scientists and Engineers (PECASE) awarded by President Obama in 2016, an Alfred P. Sloan Research Fellowship, an NSF CAREER award, and research awards from Yahoo, Amazon, and Google.  His research focuses on the algorithmic foundations of data privacy, algorithmic fairness, game theory and mechanism design, learning theory, and the intersections of these topics. Together with Cynthia Dwork, he is the author of the book, “The Algorithmic Foundations of Differential Privacy.” Together with Michael Kearns, he is the author of “The Ethical Algorithm.”