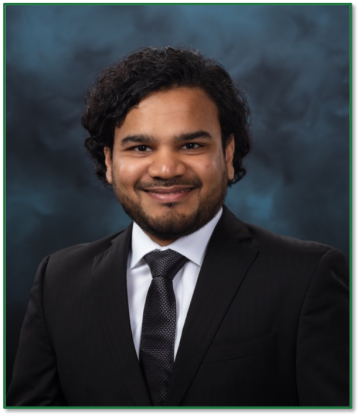 “For contributions both broad and deep during his first two years as an ORNL staff member.  He has proved the Turing-completeness of neuromorphic computing as well as designed novel quantum machine learning techniques that perform an order of magnitude faster than their conventional counterparts.  He has published 13 papers, serves on the editorial boards of two high-impact journals, and has successfully (co-)led two Seed projects.  He has supported his research community with extensive reviewing activities, (co-)organizing five workshops, and mentored numerous students and GEM Fellows and other volunteer activities.” 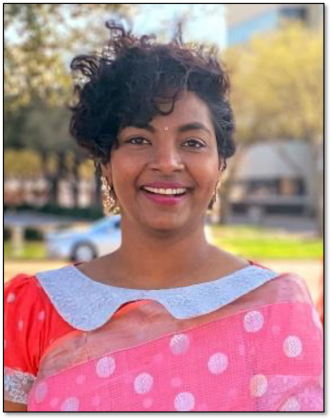 “For her diverse contributions to her professional and the broader communities.  Professionally, Pravi’s activities include mentoring two interns, reviewing for numerous program committees, and co-organizing multiple workshops and conference tracks, including the Smoky Mountains Conference Data Challenge.  For the larger community, Pravi has been an instructor in the Introduce Your Daughter to AI activity organized annually by ORNL Women in Computing, as a judge in the 2021 Rose Hack at UC Riverside, and as a speaker at three area middle schools about AI and machine learning for the Hour of Code.” 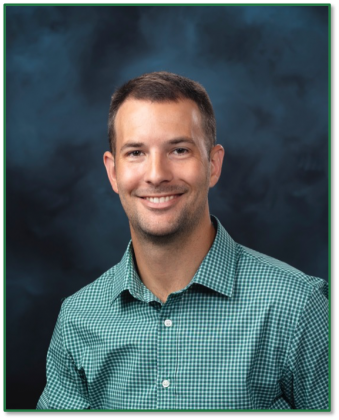 “For impacting ORNL during his postdoc through his cross-disciplinary and cross-organizational engagement and leadership of a key aspect of the software for the sPHENIX medium-energy nuclear physics experiment.  Joe leads the software and computing group of the 80-institution ECCE collaboration, has published numerous papers and given numerous plenary and invited talks showcasing the work he leads.” 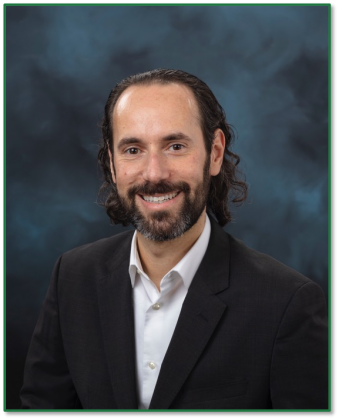 “For long-term excellence in mentoring.  Since joining ORNL in August 2014, Pablo has mentored numerous interns (14), postdocs (2), and a visiting faculty member, with notable outcomes from many of them in terms of papers and software which has in turn enabled key contributions to a major DARPA project and a successful Seed proposal, as well as awards for the students under his tutelage.  The committee particularly appreciated the prevalence of undergraduate researchers and women as well as diversity in national origin and discipline.” 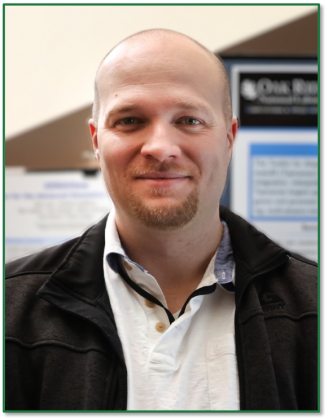 “For his work on the Highly Efficient Fast Fourier Transform for Exascale (heFFTe) software package.  This software package fills a significant gap, providing a general implementation of distributed FFTs utilizing software development best practices in modern C++.  Miro is the lead designer and developer of the heFFTe package, which supports x86, POWER, and Arm CPU architectures, NVIDIA, AMD, and Intel GPU architectures, and includes bindings in C, Fortran, and Python.  It has already been adopted by four ECP application projects, among others.”