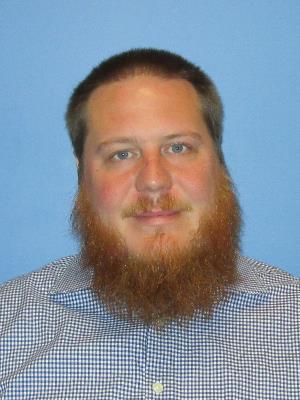 Bill Kay is a Staff Scientist in the Discrete Algorithms group at Oak Ridge National Lab. His background is in Discrete Mathematics, Graph Theory, and Probabilistic Combinatorics. At Oak Ridge National Lab, his research has focused on neuromorphic computing, graph algorithms as scale, data reduction/core set selection for robust machine learning, and applied combinatorial techniques in the arenas of quantum computing and large network analytics. He has lead the thrust to develop neuromorphic implementations of classical graph algorithms for computing minimum spanning trees (Prim), maximum flows (Ford-Fulkerson), and high-fidelity energy efficient approximations of Google's PageRank. He has further participated on teams which have established both a complexity theory and Turing-completeness of neuromorphic programming. He has further co-lead a team which produced a randomized/geometric data reduction/augmentation scheme which has been shown to reduce training data by up to 30% and improve classification accuracy. This scheme comes with theoretical guarantees for linearly separable data, and shows empirical improvement for neural networks.

Bill received his Ph.D. in Mathematics and his M.Sc. in Computer Science from Emory University, where he was co-advised by Profs. Vojtěch Rödl and Dwight Duffus. His work focused on extremal problems involving graphs and hypergraphs. He has extensive experience leading undergraduate research in mathematics (serving as an REU mentor for 5 summers, resulting in over 20 undergraduate co-authors) and computer science (supervising two SULI research students at ORNL, each yielding publishable research). He is presently participating in the organization of an AMS Mathematics Research Community, a program which provides a summer research experience for Mathematics and Computer Science graduate students. Mentorship of undergraduate and graduate students is of the utmost importance to him, and he is dedicated to providing a broad range of research opportunities with an eye towards fostering diversity and inclusion in the fields of mathematics and computer science.