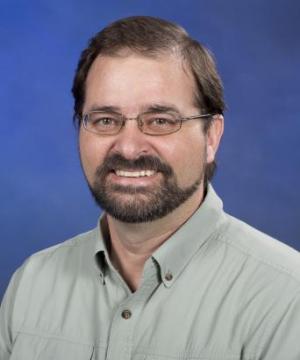 Abstract: With ever-increasing computing power and memory capacity, particle check-pointing for fault recovery of particle-in-cell simulations is stressing I/O subsystems, and becoming prohibitive. Given that future exascale computers are expected to be significantly more vulnerable to hard faults than current HPC systems, the availability of a fast and accurate recovery strategy is absolutely essential. In this study, we consider compression of the particle distribution function (PDF) by unsupervised machine-learning techniques [1]. Specifically, we approximate the PDF with a Gaussian mixture [2]. The Gaussian mixture is found by employing maximum likelihood principle with an information criterion, the minimum-message-length principle, for determining an optimal density estimation of the PDF. The solution is found iteratively by an expectation-maximization algorithm, which is accelerated here using Anderson Acceleration. Restart is conducted by moment-matching sampling of the Gaussian mixture, which strictly conserves charge/mass, momentum, and energy. We demonstrate the effectiveness of the method with various electrostatic and electromagnetic particle-in-cell simulations in 1D and 2D.

Bio: Luis Chacon is a Senior Scientist in the Applied Mathematics and Plasma Physics group in the Theoretical Division at Los Alamos National Laboratory (LANL). Dr. Chacon received his Master's degree in Industrial Engineering from the Polytechnic University of Madrid in 1994, and his Master’s and Ph.D. in Nuclear Engineering from the U. of Illinois at Urbana-Champaign in 1998 and 2000, respectively. After graduation, he joined the Theoretical Division at LANL as a Director’s funded Postdoctoral Fellow in 2000, and became a staff member in 2002. He later joined the Fusion Energy Division at ORNL from 2008-2012, and returned to LANL in 2012. Luis is currently an Associate and Executive Editor in the Journal of Computational Physics. His research spans many aspects of plasma simulation and algorithm development, including transport, magnetohydrodynamics, and kinetic modeling (both Eulerian and Lagrangian).